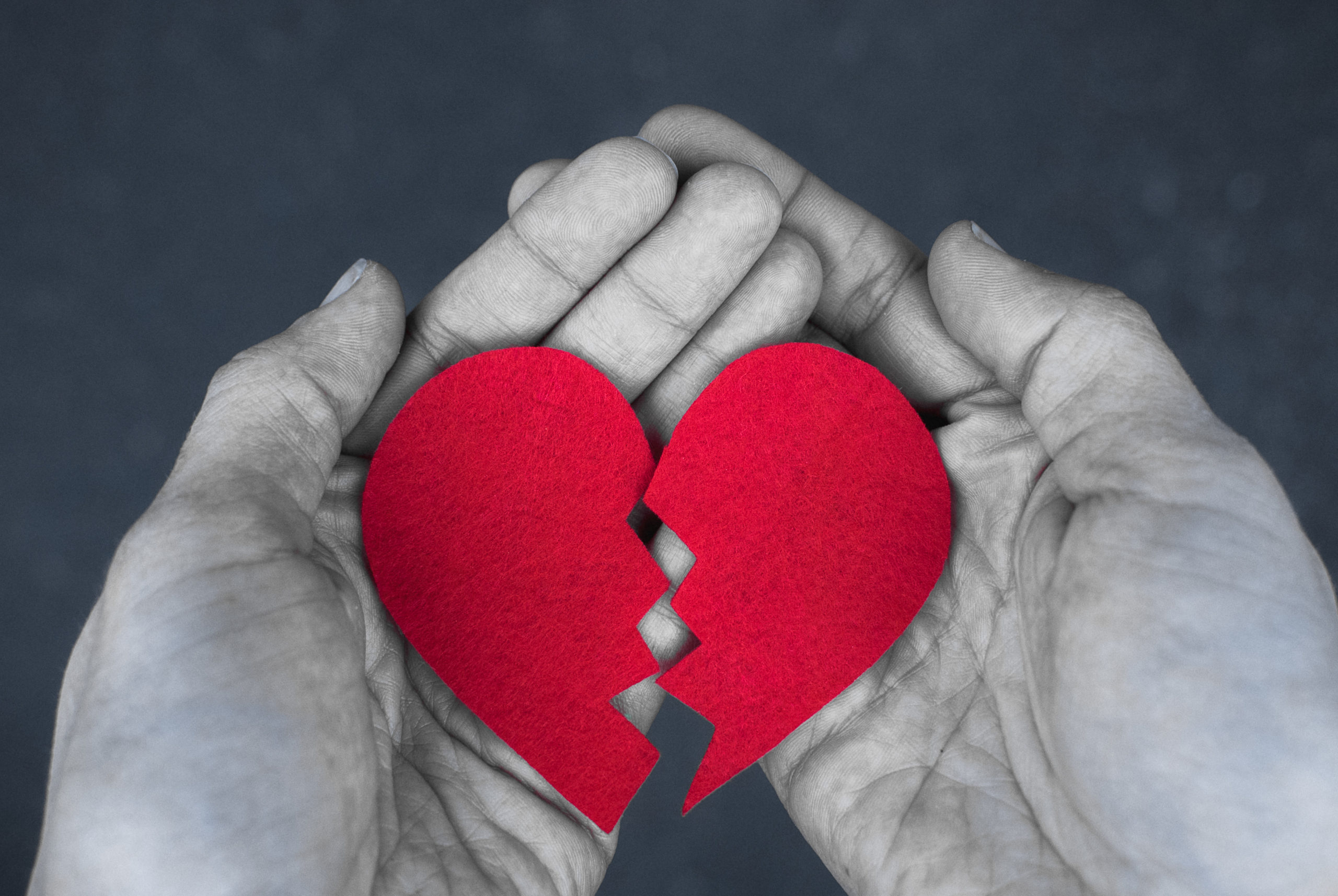 Getting an annulment is oftentimes more difficult than getting a divorce.  The reason getting an annulment may be more difficult than getting a divorce has to do with proving the grounds for an annulment.  The grounds for getting a divorce are simple, “irreconcilable differences”, which basically means that you and your spouse can not get along.  You do not need to attend any hearings to prove the irreconcilable differences in order to get a divorce.  However, if you file a petition to nullify your marriage, then you will have to go to a hearing and prove one of the valid grounds for an annulment.  An uncontested divorce case or default divorce case can be processed without making any court appearance.  A judgment of nullity requires a court appearance and testimony.

The following is information on the various grounds for an annulment:

1.  Incest:  A marriage between parents and children, ancestors and descendants of every degree, siblings (of the half or whole blood), and between uncles or aunts and nieces and nephews is incestuous and void from the beginning.

1.  Under age:  You were under 18 years of age at the time of the marriage and did not have the required parental consent, unless, after turning 18 years old, you freely cohabited with your spouse.

2.  Prior existing marriage: At the time of the marriage, you or your spouse were legally married to someone else (which would normally be bigamy), but the former spouse had been absent for five years, was not known to be living or was generally reputed to be dead.

4.  Fraud:  Your consent to getting married was obtained by fraud.  The majority of nullity actions are filed using fraud as the grounds.  The fraud must go to the very essence of the marriage relationship.  Some examples of sufficient grounds to support a nullity based on fraud are the following:  1) Your spouse represented to you before marriage that he or she wanted children, when they never really intended to have children; 2) Your spouse announces immediately after your marriage that they never want to have sex; or 3) Your spouse makes it clear after the marriage that they intend to continue an affair they were having with another person.  These are just a few examples, but they will give you the general idea of the type of fraud that will support an annulment.  A misrepresentation that does not go to the essence of the marriage will not be sufficient.  Examples:  Your spouse tells you he/she is wealthy and they turn out to be poor.  Your spouse leads you to believe he/she is hard working and has a good job, but you find out after your marriage that they are lazy and unemployed.  Your spouse represents to you that he or she is a virgin, and you find out after the marriage that they were not.  Your spouse concealed that they are an alcoholic or drug addict.  These types of fraud are not sufficient to obtain a nullity of your marriage.  Even if you have valid grounds for a nullity based on fraud, your petition to nullify the marriage may be denied if, after you found out the truth, you freely cohabited with your spouse.

5.  Force:  You consented to the marriage because you were forced by threats or intimidation.  A shotgun wedding would be an example.  Again, this ground won’t be valid if you freely cohabited with your spouse after the force abated.

6.  Physical incapacity:  You or your spouse are physically incapable of engaging in sexual relations and the problem is incurable.