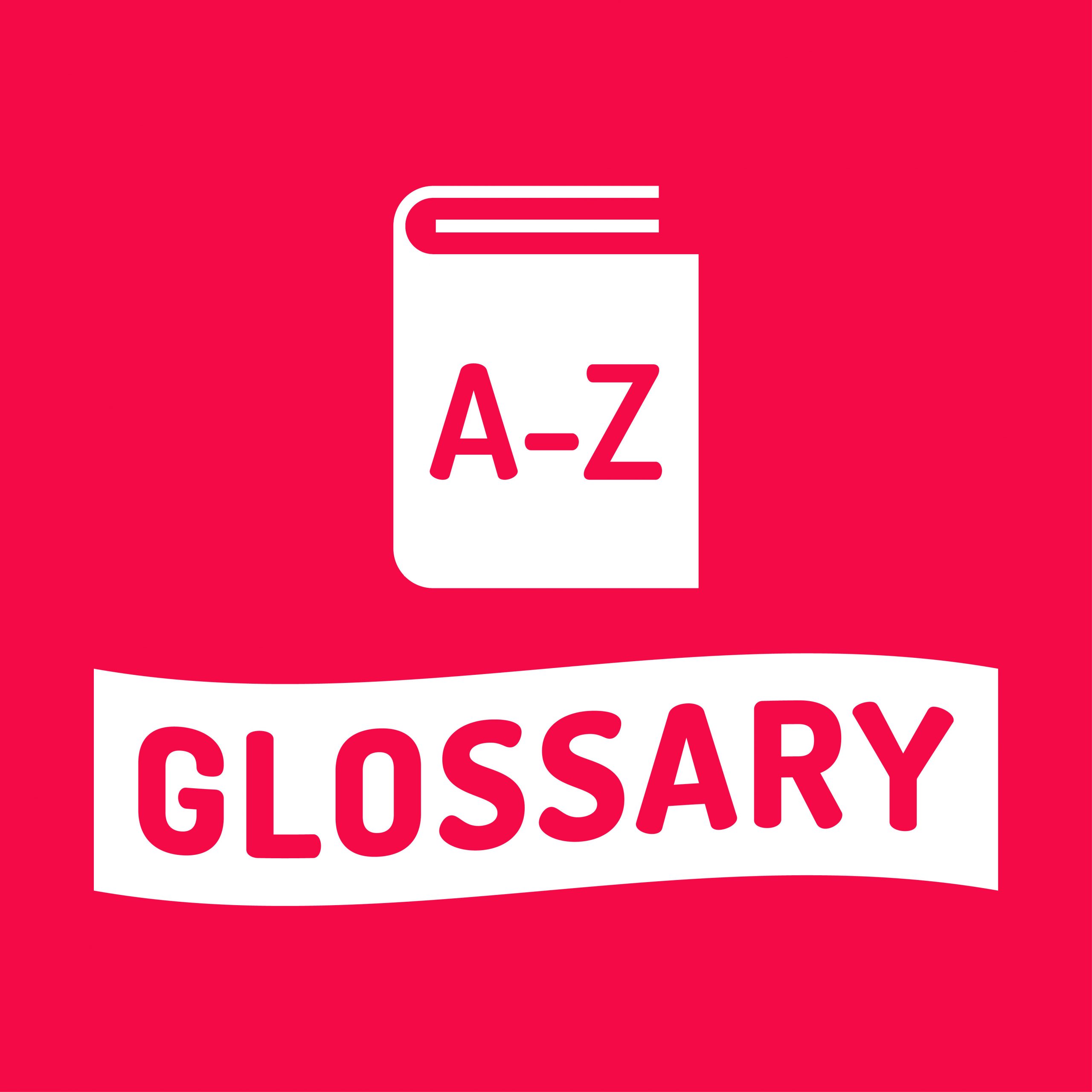 Alimony: Alimony is the same thing as spousal support.  It is an amount of money paid in installments by one spouse for the support of the other spouse.

DOM: A term that is sometimes used to refer to the “date of marriage”.

DOS: A term that is sometimes used to refer to the date the parties separated.  The “date of separation” is a point in time on which there was a complete and final break in the marital relationship.  The date of separation means at least one spouse has told the other spouse about his or her decision to end the marriage.  In addition, the parties’ conduct must be consistent with their expressed intent to end the marriage.

Final Declaration of Disclosure: A collection of four Judicial Council Forms (FL-140; FL-141; FL-142; and FL-150) that are completed and exchanged by the parties near the final stages of the divorce proceeding (before entering into a settlement agreement or before trial).  The parties can stipulate to waive the exchange of their Final Declarations of Disclosure.

In pro per: A phrase used to indicate a party is representing himself or herself and does not have an attorney of record with the court.

Irreconcilable differences: Substantial marital problems have so impaired the marital relationship that the fundamental objectives of the marriage have been destroyed and there is no reasonable possibility of resolving the problems.  Courts rarely make any actual inquiry into the nature of the marital problems. Typically, the simple statement that appears on the FL-170 form is all that is required. That statement reads as follows: “There are irreconcilable differences that have led to the irremediable breakdown of the marriage or domestic partnership, and there is no possibility of saving the marriage or domestic partnership through counseling or other means.”

Minor child: A child that is less than 18 years old.

MSA: A term that is sometimes used to refer to a Marital Settlement Agreement.

Preliminary Declaration of Disclosure (PDD): A collection of four Judicial Council Forms (FL-140; FL-141; FL-142; and FL-150) that are completed and exchanged by the parties in the beginning stages of the divorce proceeding.  Exchange of PDDs cannot be waived by the parties.

Petitioner: The  party that began the court proceeding by filing the Petition (FL-100).

QDRO: A Qualified Domestic Relations Order or “QDRO” is a special type of court order authorized by federal law and is used to divide the community property interest in qualified retirement plans such as pensions and 401(k) accounts.

Residence: Actual physical presence within the state or county, combined with the intent to remain indefinitely.

Six month “waiting period” rule: This refers to the rule that a judgment of divorce cannot terminate a couple’s marital status any sooner than six months from the date the court acquired jurisdiction of the Respondent.  The court acquires jurisdiction of the Respondent in one of two ways: 1) by Respondent being “served with process” (i.e., served with a copy of the Summons and the divorce Petition); or 2) by the Respondent “making an appearance in the action” (i.e., by Respondent filing a Response (FL-120) or filing an “Appearance, Stipulations & Waivers (FL-130).

Spousal Support: This is the same thing as alimony. It is an amount of money paid in installments by one spouse for the support of the other spouse.

Venue: The proper county for filing the divorce action.  Normally, this would be a county where at least one of the parties was a resident for at least three months immediately preceding the filing of the divorce petition.