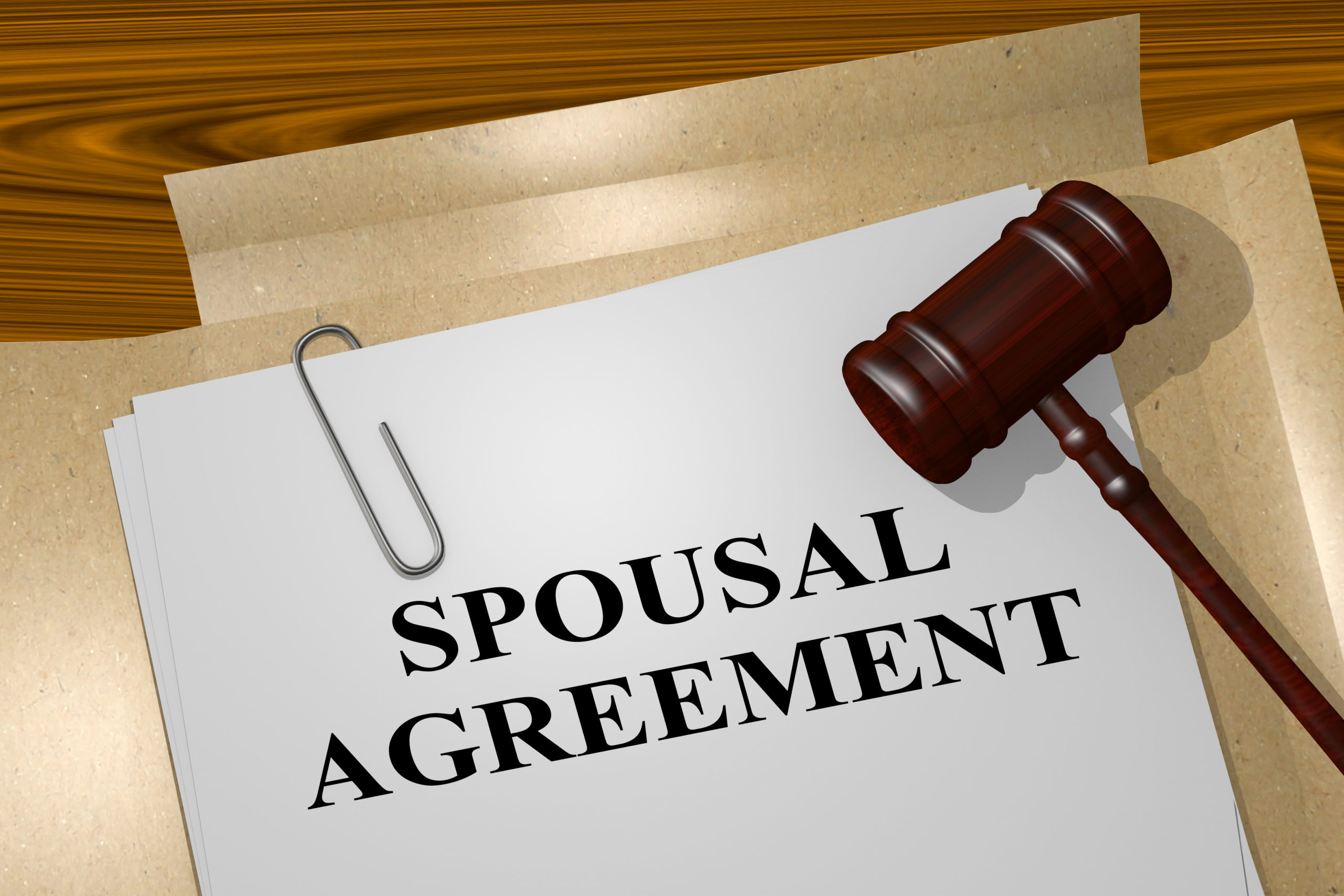 Example #1:  Your divorce judgment states husband will pay wife $1,000 per month in spousal support.  At the time of the divorce, wife is unemployed or only working part-time.  A year after the divorce, wife obtains a full-time job.  The amount of spousal support should be reduced because wife’s need for support has been reduced due to the income from the new job.