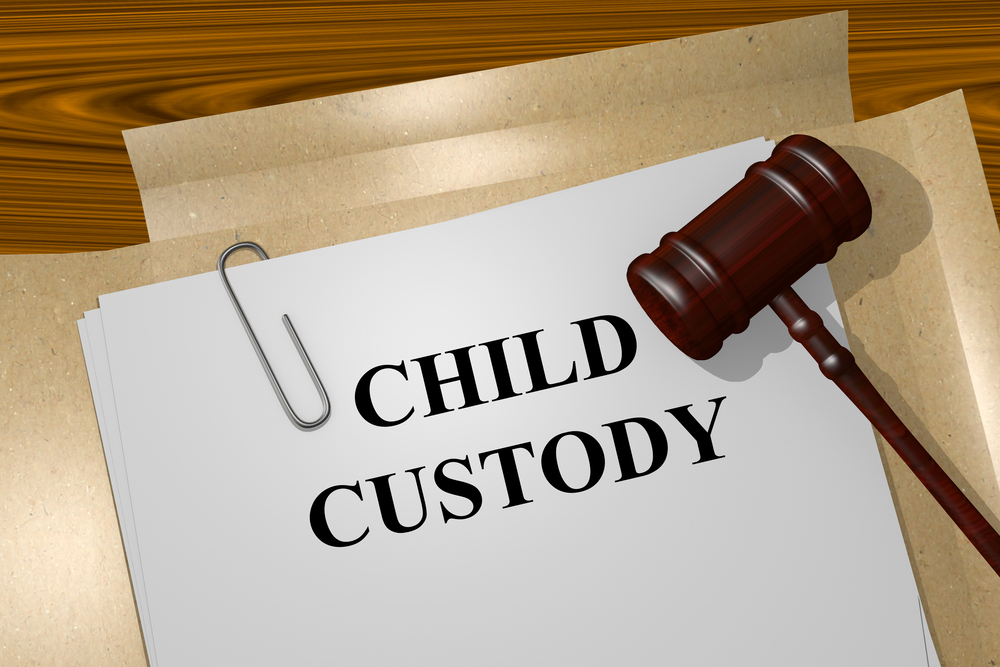 Child custody orders are modifiable.  In general, court orders that pertain to children are modifiable.  The court always wants to retain jurisdiction to modify orders that relate to children because the court wants to ensure that children are protected.  There are all kinds of reasons why you may want to modify a child custody order.  The following are just a few common examples:

Example #1:  Assume you were divorced when your child was only an infant, perhaps still nursing.  At the time of the divorce, it was agreed father’s physical custody time with the child would be limited to short blocks of time because the child was so young.  Now, the child is three years old and able to spend more time in father’s physical custody.  If mother will not agree to sign a stipulation modifying the child custody arrangement, then father can file a motion (FL-300) with the court and ask the court to modify the existing child custody orders.

Example #2:  Assume when the parties were divorced, the child was 8 years old and the parties agreed to share physical custody on a 50/50 basis.  Everything works well for the first couple of years, but then mother remarries and thereafter, her new husband’s employer transfers him to New York.  The 50/50 custody order won’t work after the proposed move.  If the parties can’t stipulate to a new custody arrangement, one party will need to file a motion (FL-300) and ask the court to make new custody orders.

Example #3:  The divorce judgment provides for mother to have primary physical custody and father to have physical custody on alternate weekends.  After the judgment is issued, father develops a serious drug or alcohol problem and repeatedly drives under the influence with the minor children in the car.  Father refuses to deal with his addiction.  Mother may want to file a motion (FL-300) to restrict father’s visitation to supervised visitation or to seek court orders conditioning father’s future custodial time upon his successful completion of a substance abuse treatment program and “clean” random urine test results.

If you and your spouse can agree on the terms of a modified child custody arrangement, the new agreement can be set forth in a Judicial Council form known as, “Stipulation And Order For Custody And/Or Visitation Of Children” (FL-355).  Use the “Court Forms” button on the navigation bar to go to our Court Forms Database where you can find a copy of the FL-355 that you can fill out.

The FL-355 can be used to establish a brand new custody order, but it can also be used to modify an existing custody order.  There is a box in the caption of the FL-355, to the left of the case number, which reads, “Modification”.  If you are modifying an existing custody order, check that box when you fill out the form.  When you fill out the FL-355, you can describe your new custody agreement by means of an attachment or by means of using the collection of Judicial Council child custody forms listed on the FL-355 [i.e., FL-341; FL-341(A); FL-341(B); FL-341(C); FL-341(D); and FL-341(E)].  All of said forms can be found in our Court Forms Database.  If you elect not to use said Judicial Council custody forms, but instead want to use an attachment that describes how you want to modify the existing court orders, you can use the Judicial Council “Attachment” form (MC-025), which can also be found in our Court Forms Database.

If you and your spouse cannot agree on a new child custody arrangement, then one of you will need to file a motion with the court using the FL-300.  Later, we discuss how to fill out and file the FL-300 to modify child custody.  If you ask the court to modify an existing child custody order, the court is going to primarily consider what will be in the best interests of the child.

If you file an FL-300 to modify child custody, before attending the hearing, you will be required by the court to participate in a court program known as “child custody mediation” or “child custody recommending counseling”.  We discussed these programs in the “Contested Case” section of this website, under the sub-topic, “Temporary Orders”.