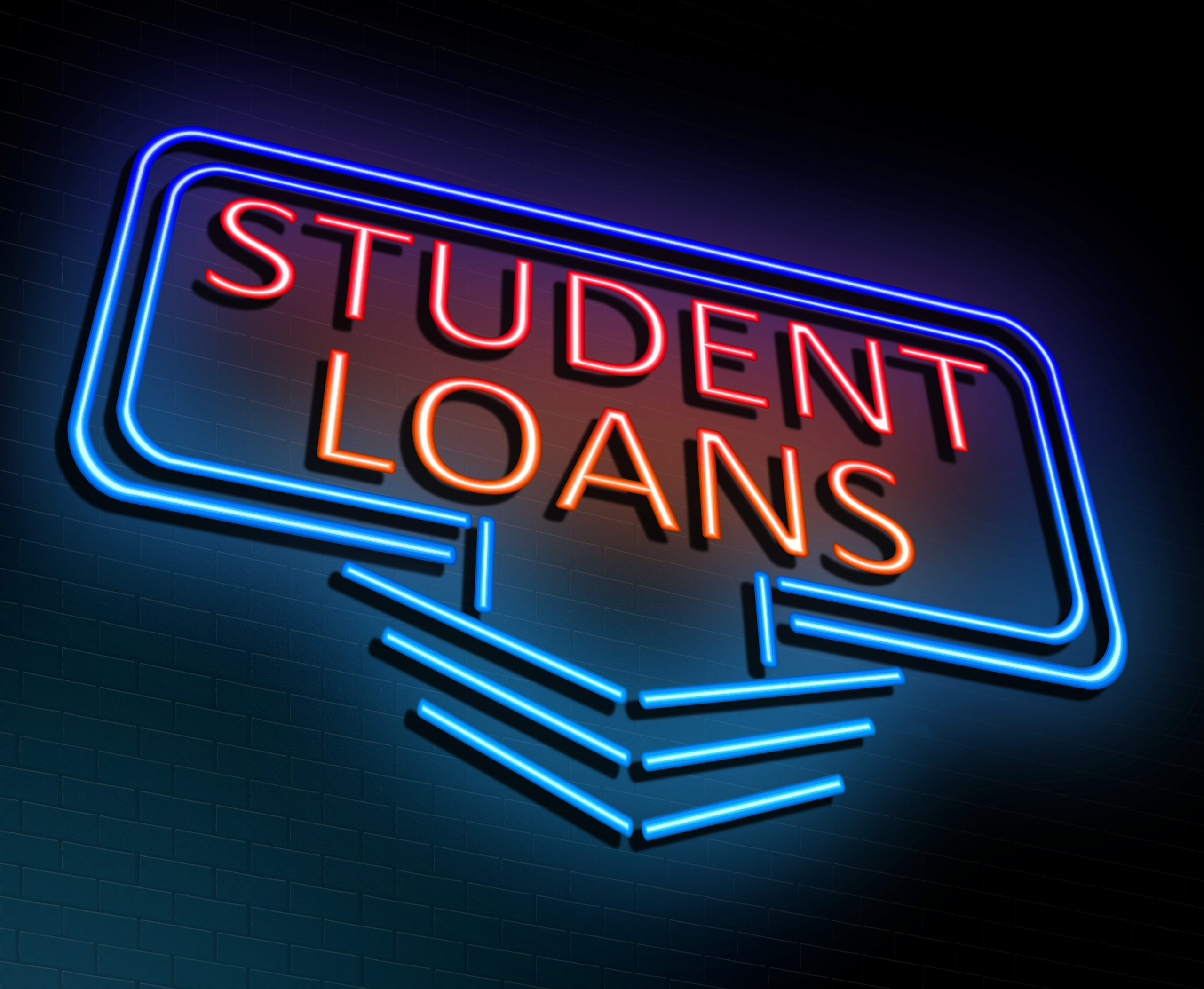 Student loans obtained before the date of marriage are the educated party’s separate debt because the loan was incurred before marriage.  What about student loans incurred during the marriage?

A general rule is that debts incurred between the date of marriage and the date of separation are community debts and, upon a divorce, community debts are equally divided.  However, educational loans are one of the exceptions to this general rule. Educational loans are typically not equally divided. Educational loans are frequently assigned to the person that received the benefit of the education. This is not an absolute rule. If assigning the entire educational loan to the party that received the education or training would produce an unjust result, then the court has discretion to allocate the loan in a fair manner between the parties.  Factors that the court can take into consideration are the following: